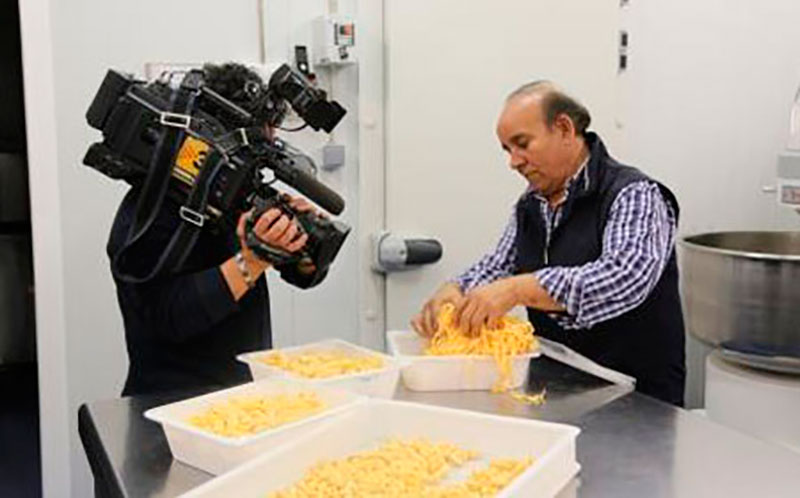 Chacón created La Piemontesa, a chain of Italian restaurants that started 3 years ago and already has 26 establishments, among themselves as well as franchises.
"The idea is much older since we had another Italian restaurant brand franchise," says Juan Manuel Chacon, in an interview, in an interview with EFEemprende.
His first brand was La Tagliatella, which was sold a few years after its creation. Then he respected the 5-year non-competition agreement and opened La Piemontesa.
In June of this year, he opened a new restaurant chain called Pani & Pasta, a different and more informal concept, designed for shopping centers.
"Pani & Pasta arises because we are street restaurants, and wanted to think of something different, for shopping centers, because everyday there are more. And with the idea of starting a franchise."
Pani & Pasta already has two open establishments, one in Tarragona and another in Madrid and we are looking for new spaces.
"We want to share the same quality as La Piemontesa, but introducing other products such as bur-gers or paninis" says its founder.
A warehouse of more than 10,000 meters to supply all of its restaurants
Chacón has also just opened a factory in Lerida that is more than 10,000 meters, which produces all products and makes sure they reach their restaurants.
Individual production
"We have worked a lot on the product, the menu that we want to set, and the best way to offer what we wanted was making our own product(s), the raw material is sourced, flour, canned and many other elaborate things..and we detailed each product with the idea of giving the quality that we believe it must have or we would like it to have. "
"We make our products and we sell them in our restaurants, unlike anywhere else"
He says that this is also what differentiates them from the competition, "a restaurant where we have our own market, our own manufacturer, our own central kitchen, we make our products and we sell in our restaurants, unlike anywhere else."
To finance the new factory and other businesses, uses the resources obtained after selling his first company, La Tagliatella.
The business model chosen from the start was the franchise, it says that "after being several years doing tests, and putting up restaurants to test its complexity and profitability, we launched the fran-chise".
Juan Manuel Chacón wants to stay in Spain and does not plan to expand its borders "Spain is large and goes a long way, I have land to work and not exhaust it."
*Currently Pani & Pasta is called La Carbonara.
Share in your social networks! 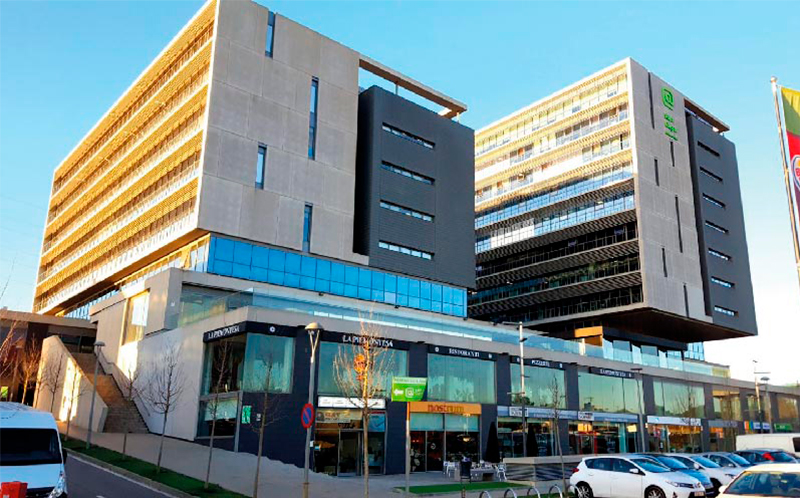 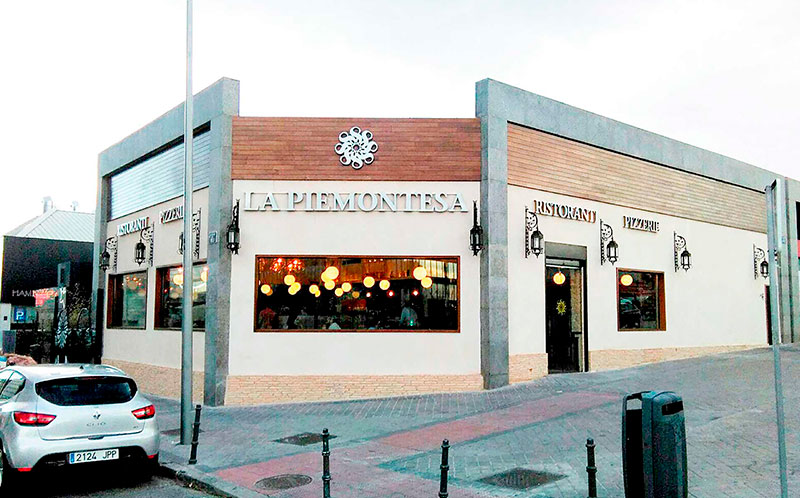 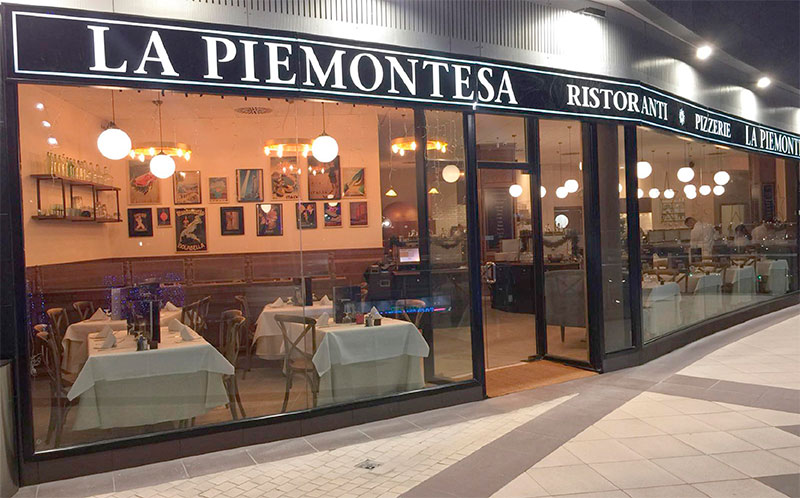 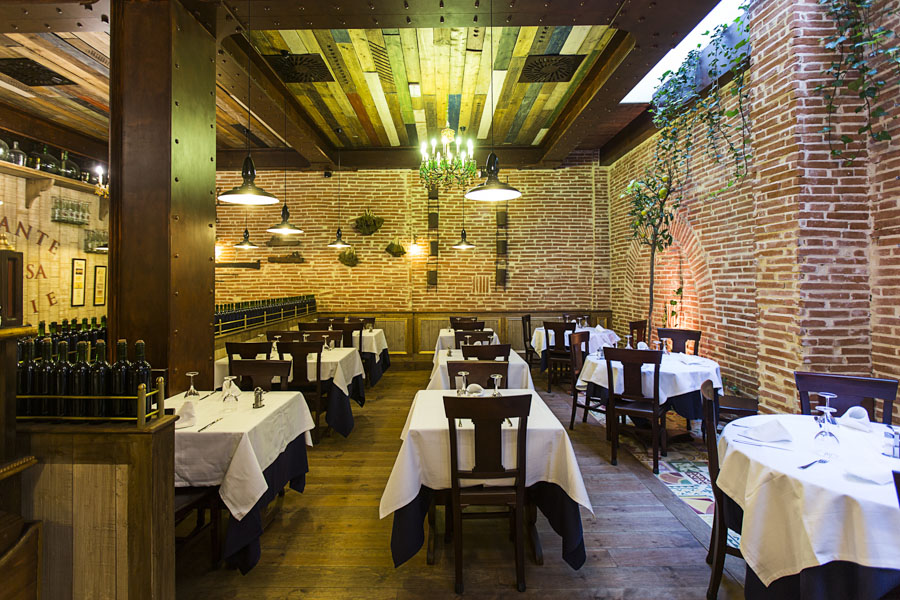